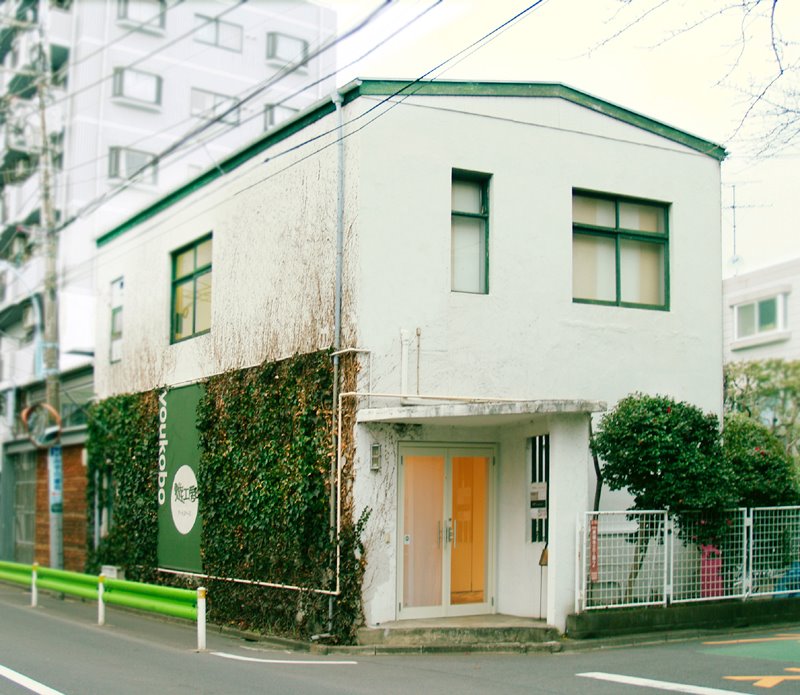 Erik Sille is an artist based in Slovakia, and actively exhibiting across Europe. Amongst his practice as visual artist, his acrylic paintings are identifiable by their meticulous and bold surface structure. In this his first visit to Japan, Erik will during a three-month residency conduct deeper research into Japanese visual culture, a field which has previously had a strong influence on him, going on to reflect his findings in recent work which satirizes natural interventions in industrial production. An exhibition of the work will be held at the end of the residence.
(Erik has been invited to Youkobo to mark Košice being selected as European Capital of Culture in 2013. Funded by the Agency for Cultural Affairs, Government of Japan. Supported by EU Japan Fest Japan Committee )